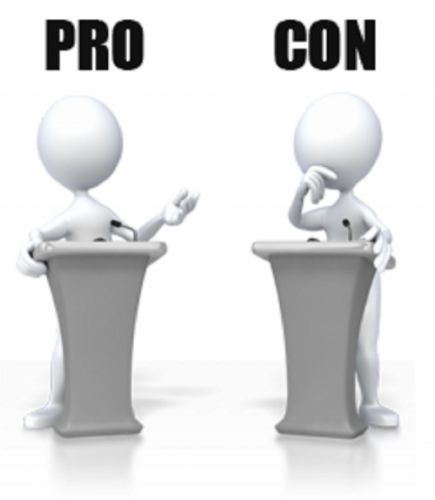 People are always looking for get-rich-quick schemes: business ventures that require little effort, take a short time, and result in huge returns. Of course, we know deep down there aren't any shortcuts to fame and fortune (apart from the occasional lark, something like investing in Uber 5 years ago), but still it's impossible not to fantasize...

When a golden opportunity does come around, and it appears to be the epitome of a get-rich-quick setup, we perhaps consider the possible pitfalls with less scrutiny than we normally employ in our business dealings. The drop shipment business is one of those seemingly win-win situations that can bring you to a rude awakening if you neglect to adequately prepare for contingencies.

Here are some hard facts about drop shipments that your really need to know so that you can plan for those pitfalls.

Background: What is Drop Shipment?

First of all, for those who may be wondering about how the drop shipment business is defined, it's essentially being the middle man between the manufacturer or supplier, and the consumer. As a dropshipper, you are not required to have the inventory. You are only required to market, sell, and process payment. Fulfillment is entirely the responsibility of the supplier.

Even better, you reduce the considerable costs for transportation and storage at the end of the supply chain (as compared with traditional retail), as illustrated below. 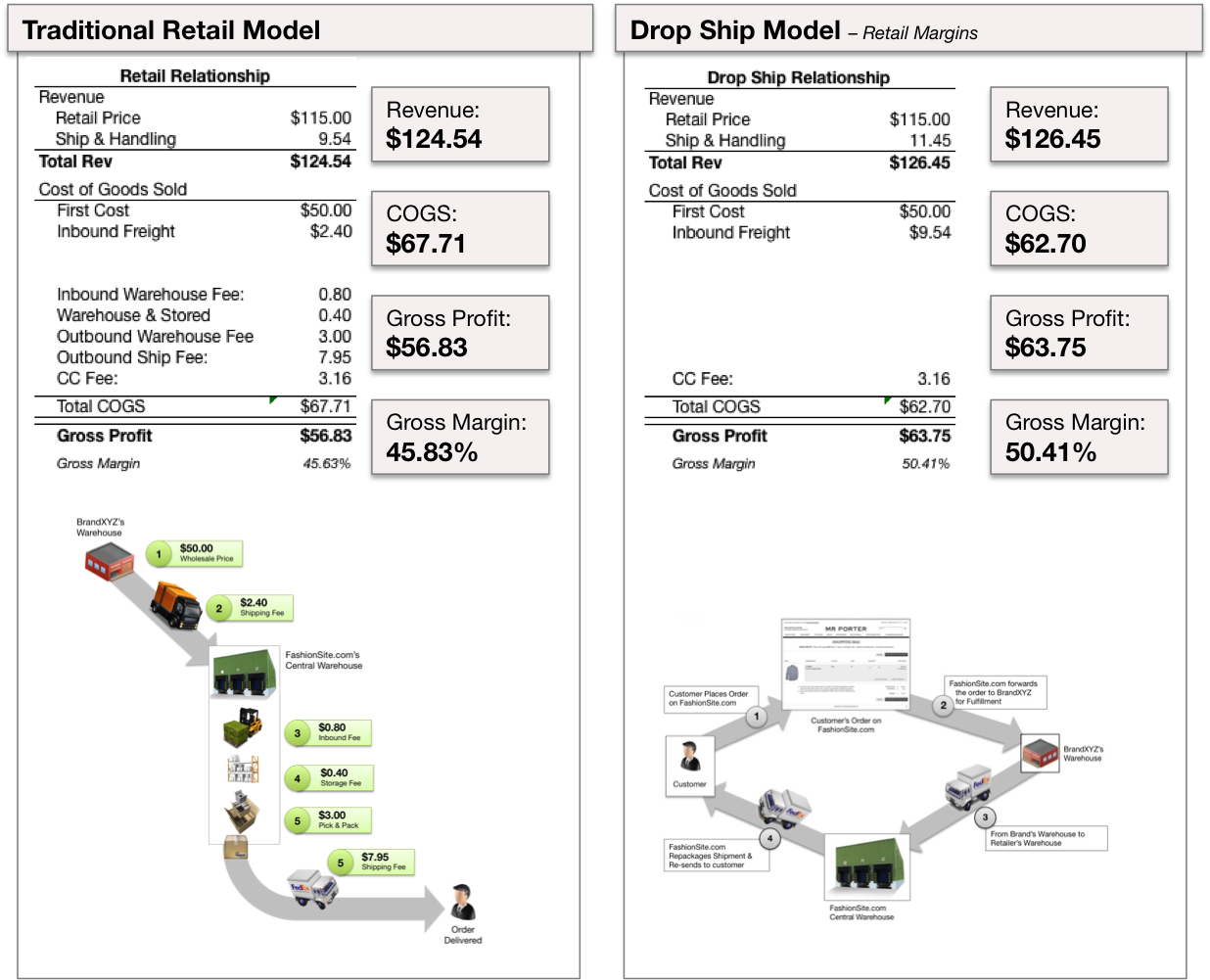 It can be. According to an article by Americommerce.com, the retail industry (of which dropshipping is a subset) is expected to hit more than $350 billion by 2017 in the US alone. It's difficult to imagine how huge that number is, but think of it this way: if you managed to get 1 percent of 1 percent of 1 percent (0.000001) of that number, you would be making $350,000 a year!

As a dropshipper, you can potentially make a lot more than that if you have the right product and right supplier. In fact up to a third of online retailers (including those on marketplaces such as Amazon and eBay) have converted to dropshipping simply because it eliminates a lot of headaches associated with fulfillment: stocking, packaging, and shipping.

But it's not as simple as it sounds.

The Pitfalls of Drop Shipment

Every rose has its thorn, and nothing is ever as rosy as it seems at first glance. If you take on drop shipment as a full-time business there are a number of pitfalls you've got to prepare for. Let's take a look at the most common complaints.

As you can easily imagine, your profit margin will be nothing like what you may be used to, if you've been a traditional e-tailer (you have an inventory) for any amount of time. Suppliers give bargain-basement prices to retailers who are willing to commit to high volumes of a product because they make up in volume what they give up in price.

Following this reasoning, a supplier will not give the same price to dropshippers because there is no volume to speak of, and they have the additional costs associated with fulfillment. Some may even charge a drop-ship fee. In order to remain competitive, you will have to be content with a smaller profit margin. 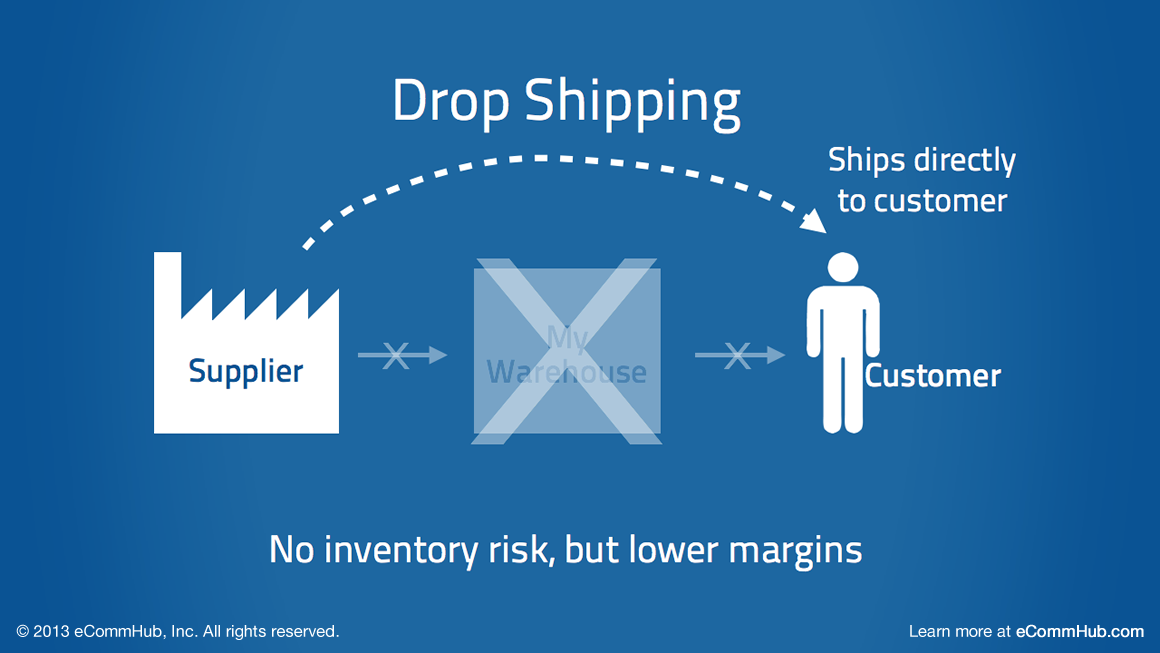 If you think you are looking at the typical retail gross profit margin of 30 percent, think again. That number is closer to 10 percent on a good day, and that's provided there are no hitches in the transaction (more on that later). This can still work for you if you sell in volume, but the marketing effort—and the headaches—will be much greater.

However, take heart from the fact that more manufacturers are coming around to dropshipping because they make 18 percent more money than with wholesaling to traditional retailers. Hopefully, this will eventually translate to better terms for drop shipments.

The biggest problem for dropshippers is finding a reliable supplier. Even if you do find a supplier who gives you good terms and can be counted on to deliver the goods you need, there's always the problem of coordination.

Since you don't actually hold stock, you don't know if the stuff you're selling is actually still available from your supplier. This can be a HUGE problem because not only will you disappoint your customer, but if you're selling on eBay or Amazon you could also get in really big trouble with your standing. Since your suppliers will likely be overseas, you may have a problem with communication. This goes double if you don't speak the same language. 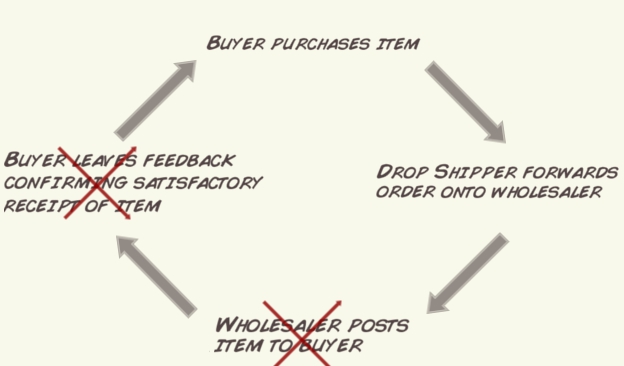 There may also be times when your supplier is incommunicado. Obviously this can lead to a delay in processing an order. This is nearly as bad as not having the item in stock because you still get points taken away for shipping delays. The best you can hope for is a general delay in shipments such as the holiday rush to cover up your own shortfalls.

Another problem may be miscommunication due to the aforementioned language barrier, which can lead to the supplier sending the wrong item to the customer, sending it to the wrong address, or sending the wrong number of items. These are just the most common issues that may arise because you have essentially given over control of the fulfillment end of the transaction.

Aside from problems you may encounter that affect your customer, you may also have issues with your supplier, particularly billing. Because you will be making orders on a staggered basis for multiple items, there may be times when you receive an incorrect bill. You will have to go through every item in your invoice for each supplier and check it against your orders. It is time-consuming, but that's the way the boat floats.

If you think you are the only one with an eye on the prize, you're wrong. Just as you've realized the advantages of dropshipping, so have thousands of others, and this can make the competition quite fierce.

You have to think of creative ways to stand out from the crowd. This is essential even for traditional retailers, but as a dropshipper, you typically have less to work with in terms of resources, especially in the early days. You might not need a large investment up front to start a drop shipment business, and so the money you save can go toward marketing, but the fact is, you probably don't have a lot of spare cash lying around at all. And your profit margins are considerably narrower than with traditional retail, further limiting your funds.

Whether you've already established yourself or are just starting out, you don't want to spend too much on marketing and not see any results. Don't make it easier for your competitors by letting marketing expenses gobble up your profit margins.

Most suppliers have very clear policies about what items can be returned and under what conditions. You need to be aware of those policies so they don't end up hurting you in the end.

If your supplier has a reasonable return policy, then you will typically have to obtain a Return Authorization number and send it to the buyer, along with the address to return it to. The supplier will give you credit for that item so that you can in turn refund your customer. If the supplier won't accept a return, then you're out the value of the item plus the refund you will have to give your customer.

Drop Shipment: Something to Think About

Are the issues discussed above common in drop shipment? In a word, yes. In fact, these are not the only concerns you'll have to address; these are just the ones that are most likely to break the bank. So should you consider dropshipping as a business? Absolutely!

All we're saying is that you should get your head out of the clouds and face the hard facts about the drop shipment business. If you are able to do that, then you should do very well.

What were your biggest surprises when you started dropshipping? Let us know in the comments. 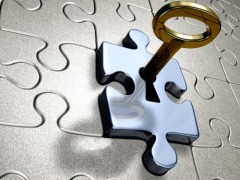 How to Solve Common Pitfalls in a Drop Shipment Business 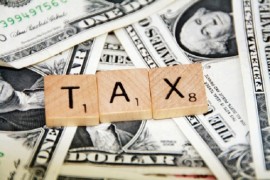 How to Sell Successfully from Small & "Hard to Import to" Countries

3 Hurdles That Make it Hard to be an Online Retailer (and how to overcome them!)

How many are already doing this. It's ever changing. To stay on top you have to constantly find the hottest items. That's not easy.
Reply

One of the tactics we recommend to make a dropshipping business sustainable is to carve out a niche and define yourself as an expert in it. The store should have a clear focus -- such as trendy home decor, or camera equipment for semi-professional photographers. Yes, you need to keep an eye on what's hot, but when you have a clear niche you only have to focus on that niche, not hot products in every industry.
Reply

Biggest issue I've had so far, is supplier closing their store for 6 day. Then letting orders occumulate over 6 days, then when I go to process them when my supplier finally reopened, aliexpress flags my account for a fraud check. So now I'm stuck waiting 3-7 more days to fulfill my orders! Unacceptable in my customers eyes!
Reply