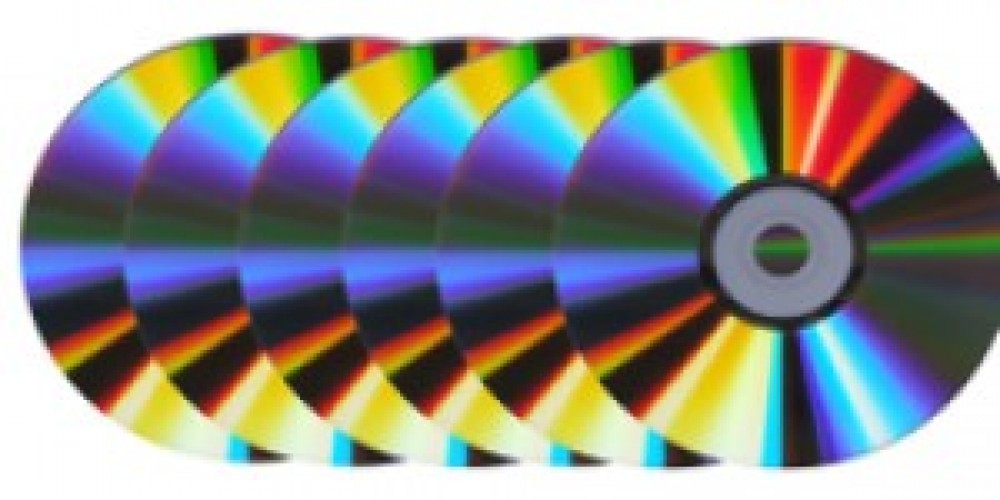 DVDs have long been a popular seller for online traders and recently, with the economy in tatters, people have been staying in more and more and it seems that DVDs are the world's preferred time-killer, not to mention money saver. If you can get four people on the couch watching a movie at home for $10, you are much better off that if you pay $12 per head at the cinema!

Hot Tip: DVDs without cases are much, much cheaper to ship than ones with cases (often less than half the cost) so if you can, find a local supplier of cheap DVD cases and have your DVD supplier send out the discs and cover sleeves, then make them up yourself as you sell them.

You will be operating on very low-profit margins.

Expect to make no more than a few dollars max per DVD – you will need to sell in high volumes to really make a profit. Increase your profits by offering multi-buy discounts, combined shipping and by increasing your shipping costs a little. This will help to boost your profits, but only if you increase it by a small amount which still keeps you competitive with other DVD sellers. Work on the JND (just noticeable difference) principle, also known as the differential threshold. This theory tells us that consumers will only notice a difference in price or quantity when it is over 20%. Have you ever walked into a store with a 15% discount? I don't think so, however, if the discount was 20%, you'd be much more likely to shop there. Did you notice when Coca Cola cans were reduced in quantity? Unlikely. This is because product owners know how much they can cut the quantity down by before too many people will notice.

You can use the JND principal to your advantage by increasing your shipping costs by up to 20%. For example, if the cost of shipping is $2.40, you could increase this cost by 20% ($0.48c) and charge $2.88 for shipping. This example works well because it still keeps the cost under $3 which some buyers might be out off by, and also because $2.88 is a specific price (as opposed to $2.50) and is more believable to buyers who will assume you are giving them the best price possible.

While $0.48c might not seem like a lot, it is certainly worth it when you will be selling 100+ DVDs per week (which you should be aiming to work up to) as you will be adding an extra $48 to your profits!

You may encounter counterfeits

Fake, pirated, bootlegged, counterfeited, whatever you want to call them, unlicensed DVDs mean trouble and should be avoided. If you are caught selling pirated DVDs you could be sued and face massive consequences. Beyond that, the worst pirated DVDs are often of inferior quality; the sound may be out of sync so when people talk, their mouths move but the audio comes 1 second later – very frustrating for watchers, or, even worse, they may have been recorded in a theater using a handy cam. This means you can often see people walking around in the theater or hear them munching on popcorn. Any buyers to have to endure this will not be happy and will surely report the seller they purchased from.
The best way to spot a fake DVD is by the price. If a supplier you are looking into is significantly cheaper than other suppliers, they are probably selling fakes... either that or they are simply don't like making money!

If you do suspect a supplier could be selling fakes, ask them which regions the DVD will work in. If the buyer responds by boasting that their DVDs are Region Free, Region 0 or All Region, they are more than likely selling fakes.

More generally, if you are buying from an Asian supplier, you are likely to be dealing with a pirate dealer. Unfortunately, this is true 99% of the time.

It's very difficult to get the latest DVDs.

It takes time for new release DVDs to trickle down to the suppliers that you are likely to be dealing with. In the first 6-8 weeks of a movie being released, they are only sold by a distributor who will sell to huge sellers like nation-wide chain stores. These stores will not make a lot of profit from these DVDs but must sell them to keep up with trends and their competition. They rely on people coming to their stores to buy these DVDs then picking up a few more things while they are there (and who ever goes to WalMart without buying at least two extras?). For this reason, it is important for you to find a niche market to appeal to – it's the best way for you to make money in selling DVDs.

You will need to work hard to stand out from your competition. Give buyers a great buying experience with great customer service and plenty of communication, and aim to offer a wide range of DVDs to encourage them to keep coming back. Email past-buyers regularly and keep them up-to-date with your listings, store or website. Let them know when new titles come in and send out lists of the top 5 best-selling DVDs for that month (people love those lists and it will help to increase your sales).

Hot Storage Tip: Store your DVDs in alphabetical order. This will help you out a great deal when you go to retrieve them and send them out. Categorizing them by genre isn't always a great idea as some DVDs will apply to two or three genres which can cost you time when you try to find them to ship which may cause frustrating delays for you and your buyer.

Kids Educational DVDs: The Wiggles on DVD is popular on eBay, even better on eBay.com.au. Blue's Clues and Dora the Explorer are other big sellers.
Work out DVDs: Pole dancing DVDs have a massive 81% success rate on eBay (we can only assume that 81% of them are being used for fitness purposes!).
Music DVDs: Michael Jackson DVDs are still selling well (70% of all listed since his death have sold on eBay)  and will probably be big for a while and will certainly be a popular Christmas gift this year.
Classic Movies: The Sound of Music, The Best Years of our Lives, and The Seventh Veil are all great sellers.

Classic Movies Hot Tip: Whenever you can, source Special Editions of classic movies. Collectors love these and will pay a lot for them, with some fetching up to US$70 on eBay!

Where to Source Wholesale DVDs

Hot Tip: Go beyond eBay. Amazon.com, while slightly more expensive for sellers than eBay, is becoming very popular among buyers – especially those looking for books and DVDs. Having your own site, or at least an eBay store will help to legitimize you as a seller and also make you look more professional. 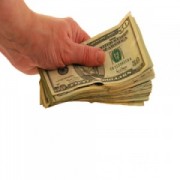 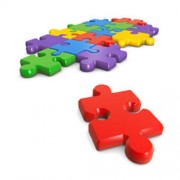 How to Formulate Product Sourcing Tactics Tailored to Your Business

I congratulate, what necessary words..., an excellent idea
Reply

Many thanks for the help in this question. I did not know it.
Reply

I am sorry, that has interfered... This situation is familiar To me. I invite to discussion.
Reply

I apologise, but, in my opinion, you commit an error. I can defend the position. Write to me in PM.
Reply